Founded in 2009, Studio Verve is an award-winning, design-led RIBA Chartered Architecture Practice based in North London with a growing portfolio of works internationally. Our studio is made up of a bunch of talented and motivated people from across the world.

To achieve an outstanding product; we provide a full service from feasibility, planning, architectural design and construction supervision to also include interior and graphic design. Our client base is made up of largely repeat business and projects won through recommendations and competitions.

Our designs — often bold and contemporary — are underpinned by an interplay of imagination and technical rigour, mostly accompanied with an element of surprise in their concept and delivery. The spaces we create are well-used and loved and can only be so by careful engagements with the end-users.

We value lateral thinking and non-conformity; both qualities evident in our growing body of work.

We aspire to challenge and exceed the client’s brief and provide innovative and sustainable solutions that are both delightful and spatially inspiring. We are excited about the discovery of new materials and new ways of putting things together; we also strive to work with artists and craft men to achieve a seamless product.

Our work have been well documented in numerous prestigious publications, books and exhibitions. 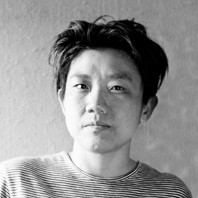 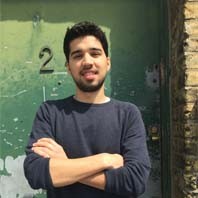 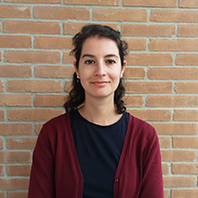 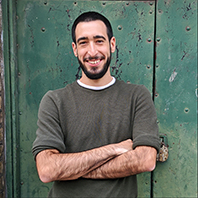 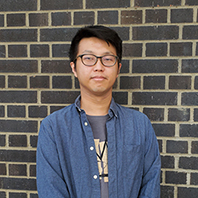 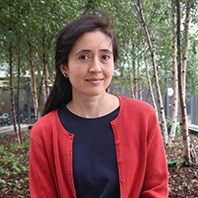